Guest Post – Should you get your book cover designed by someone on Fiverr?

Creating good custom book covers can be one of the most difficult tasks that authors have to deal with.

Art is subjective and it can be difficult to come up with a cover idea that not only appeals to the target audience, but which can also be professionally designed.

Which leads us to the question:

Should you get your book cover designed by someone on Fiverr?

This is a question asked on a daily basis by newbies, by indie authors on a budget, and by those who are not yet earning the book sales numbers that they want. This question is asked repeatedly in writing forums, on online boards and in the many writing circles where authors congregate online. Writers are serious about finding the answer to the question of whether they should get their book covered designed by someone operating on Fiverr.

Anyone who wants the answer to that question will find this post extremely helpful. Before I begin, it’s important for me to share a little about me and the book cover collage above.

I’m Frankie of the Frankie Johnnie writing team. I’ve written, co-written and ghostwritten hundreds of books for clients through both online sites and independently.  The books we’ve written have become hot new releases and best sellers in their respective categories. Johnnie and I have co-written about a dozen books for ourselves.

The books we write for ourselves or ghostwrite for others are typically short & sweet. They are between 10 -25 thousand words, while a few have been shorter or longer depending on a number of factors. The books we write for ourselves are priced at 2.99 or less. Our goal is to write informative content to inspire those who are just starting out, or those with a limited budget to stop procrastinating in: writing a book, pursuing a dream, learning something new, or starting a business.

We realize that most indie authors have a limited budget and we don’t want that to stop them from having access to quality information without breaking the bank or maxing out credit cards. 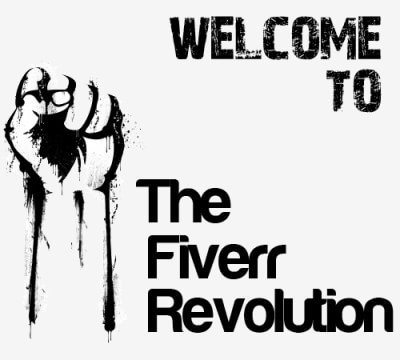 But be careful and choose well

We don’t want to break the bank or max credit cards out either, as we slowly but surely build what we hope will become our self-publishing empire. It is for that reason that all of our book covers – except a couple – have been created exclusively on Fiverr.

Many well established self-published authors advise that authors should stay clear of Fiverr for cover designs, or to only use that option if it’s the only one that works with your present budget.

Derek Murphy a well-respected book cover designer and successful self-published author no longer recommends that indie authors use Fiverr. Although on the contrary, he once did during an Author Marketing Club podcast interview.

Part of the reason why he may be no longer recommending it is because he’s got a new DIY book cover service that he may believe is a better, more affordable option.

Thanks for being patient and now I will tell you about the book collage above.

With my latest book, which I wrote solo without Johnnie, it was a nightmare getting a decent cover made on Fiverr, although that is NOT usually the case. The above collage represents one disastrous cover after another to the tune of about 20 covers, and $100, and way too many hours spent searching for the perfect designer. If you look closely, you’ll see that although some covers in the collage are similar, none of them are exactly the same. I gave each designer whose cover was close to my vision a second chance and in some cases, a third chance, as well as a tip, if they could get it right – most of them were not able to and I simply moved on. 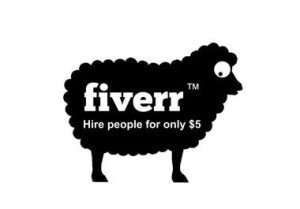 You may stumble upon a black sheep

First, I decided to use a designer that I’d used before who has always delivered me good covers. However, that didn’t happen this time. I gave him 3 chances to fix the cover, because I know his work and paid him about $20 bucks. But this time he couldn’t deliver.

Another designer, one I’d used before and liked his work, didn’t even deliver a cover. He asked me to mark the order as complete and he would get to it in a few days when he was feeling better. He said he was ill. Well, a few days turned into around a week. I contacted him as at this point, he had been paid, and he basically gave me the run around. I contacted Fiverr customer service and received a refund.

I hired a top rated seller who came highly recommend by someone from Pat’s Flynn’s first Kindle Facebook group. The recommended guy provided one of the worst covers I have ever received. In fairness to the seller, he stated that a premium cover was $25.00. I didn’t want to start out by paying that amount, but figured I’d test the water with a simpler cover first. It was horrible and so was his inbox attitude. I moved on.

Another designer I tested was good, but he didn’t have a good command of the English language and while the cover was looked great, he made so many little spelling errors, so I had to move on.

After my horrific experience with getting this last cover designed, you might think that I’d never use a Fiverr cover designer again, and certainly wouldn’t recommend that anyone else does. Wrong!

I would still recommend Fiverr for several reasons:

In fact, I’m rotating those covers on my book. The rest of the covers would be OK to good with a few minor tweaks. 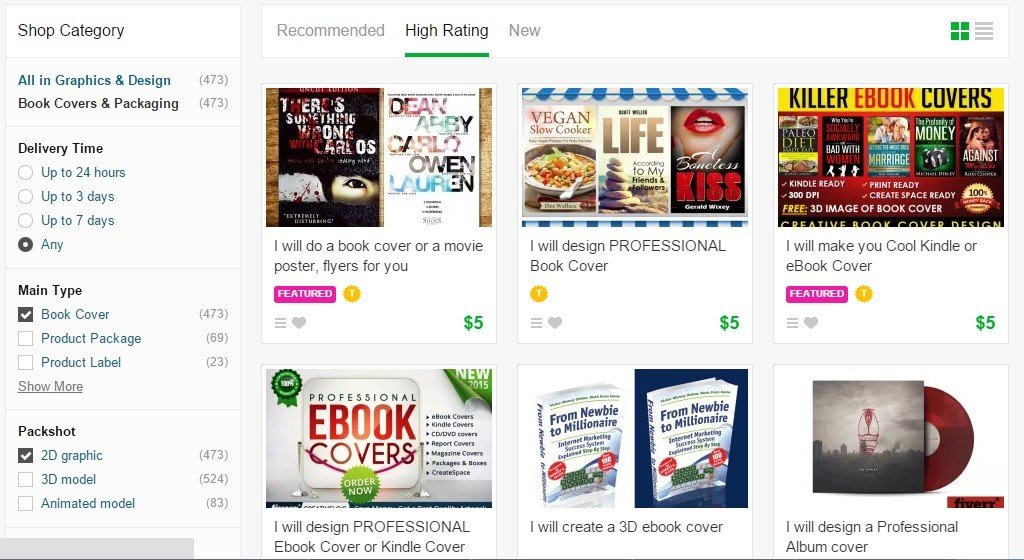 Side note: Fiverr does have a system in which they list sellers by certain levels depending on a number of factors. Searching for designers that way is easier, but nevertheless, it is still time consuming.

Also, some better rated book cover designers don’t always deliver quality work, while some low rated designers do very good jobs. These are the cover designers that work hard and over deliver, as they are eager to build a customer base.

Not only does this happen in the cover design industry, but it happens in the ghostwriting industry as well. Actually this tip may be a pro, in support of Fiverr since the work is sometimes farmed out to Fiverr cover designers.

So even though they can design a cover like nobody’s business, they make a thousand little mistakes due to not understanding English very well. Some of these designers are the ones that will work their tails off, but they usually end up being costly. I believe they are costly because I’ll give a nice tip if they work with me through my many revision requests and eventually get it right. These type of designers are a double edge sword. They are the best on Fiverr, but you typically end up spending way too much time trying to get them to understand what you need.

Bottom line take into consideration how a seller communicates before you hire them for a gig.

Forgot about that outdated saying of “don’t judge a book by its cover.” Which means you shouldn’t prejudge the worth or value of something based on its outward appearance alone. 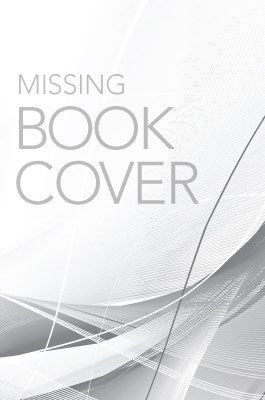 What will your Chief Marketing Officer say?

Well screw that saying because people do. Your cover is your book’s Chief Marketing Officer.

The only time the look of a book cover may not matter to you is if you know the author personally and have decided to get the book for that reason alone. On the other hand, readers might buy books without being blown away by the covers if the book is getting a lot of publicity, has been written by a celebrity or a well-known author, or someone who a reader follows and reads all of their books.

Other than that, your book is being judged by its cover first and your cover has to be something spectacular in order to compete in the very competitive self-publishing book world.

Amazon and other booksellers showcase millions of books and there are a ton of sites that promote free or bargain books to readers and also serve as a promotional tool for authors. This recently launched website is one of them.

With so many book selections for readers to choose from, and with so many book promotions going on at one time, the competition is stiff. You can stand out in a crowded market, but only if your book cover is unique and catchy.

I look at searching for book cover designers on Fiverr as looking through the world’s largest rummage sale. I’m not using the word rummage in the sense that you purchase secondhand items; but occasionally, you will receive second rate services, while sometimes you purchase unexpected gems.

It may be time consuming, but there are challenges with any book service that you use. I imagine that with Murphy’s DIY service there is a learning curve for learning to create covers on you own. I’m also certain that more expensive companies have their own challenges too.

Should you get your book cover created on Fiverr? I say yes if your budget is a factor. Yes, I had a bad experience with this last cover, but for the most part it works perfectly for me.

I hope this post helps. Please share in the comments below if you use Fiverr, why or why not, and what cover design service you would recommend.

Also, please feel free to contact me with additional questions, or for the names of a few good Fiverr cover designers.

How to Find the Best Book Cover Designers with Examples and Step-by-Step Instructions, by TCK Publishing

This site uses Akismet to reduce spam. Learn how your comment data is processed.